Acharya Lama Sönam Rabgye has been a resident lama in Kamalashila Institute since 1999. He grew up in Manang, a Nepalese province bordering on Tibet with a Tibetan population. He spent is childhood with his family and helped support them until he was 21 years old. He then left to study at the Karma Shri Nalanda Institute at Rumtek Monastery in Sikkim, where he obtained a master’s degree in Buddhist philosophy and the academic title of an acharya. After graduating, he taught for three years at the Karma Lekshey Ling Institute in Kathmandu. He completed the traditional three-year retreat in Pullahari, the monastery of Jamgon Kongtrul Rinpoche in Kathmandu. The 3rd Jamgön Kongtrul, Karma Chökyi Lodrö Senge, was his most important teacher. Lama Sönam obtained refuge from him and was ordained by him. In addition to teaching courses, guiding retreats, and presiding over daily meditation sessions in Kamalashila Institute, Lama Sönam also teaches in other Kagyu centres throughout Germany and Europe. He is also very happy to meet with people personally to discuss their meditation practices. In order to better help the people in his home region, Lama Sönam founded the organization “Himalaya Karuna”. The organization provides support in the Manang region to old people and to people who are on their own. It also assists in the funding of the education of young monks and nuns and the building of new Buddhist temples. 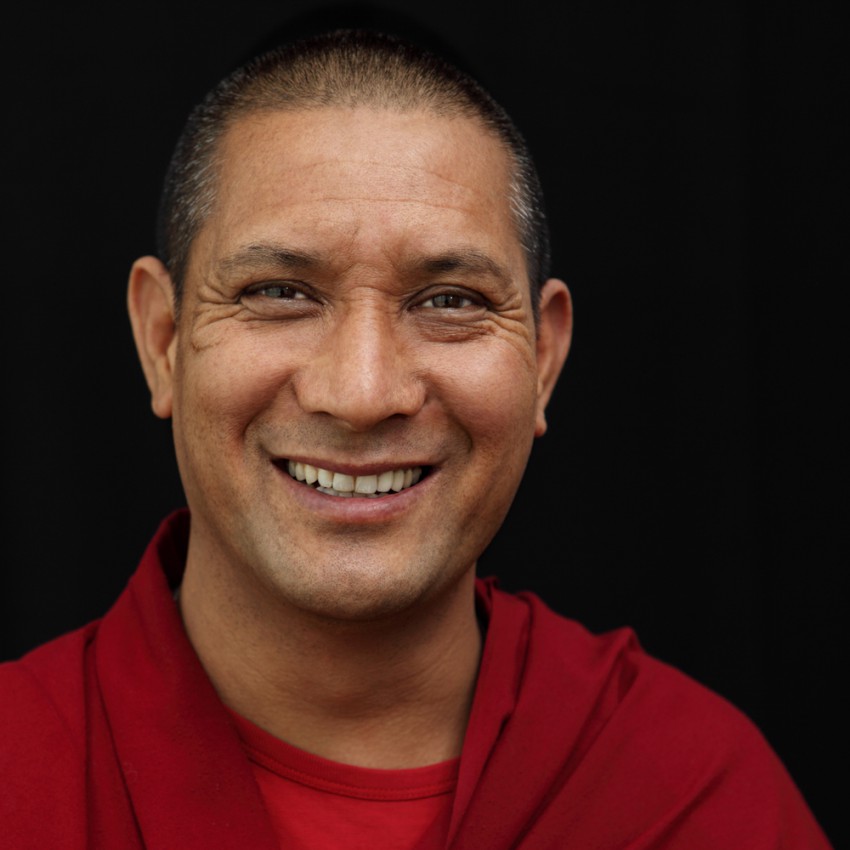