Dzogchen Ponlop Rinpoche has been the Spiritual Director of Kamalashila Institute since 1998. He is one of the outstanding scholars of his generation in the Kagyu and Nyingma schools and is the founder and Director of Nalandabodhi, a network of meditation centres. Rinpoche has developed the Nitartha Curriculum, the aim of which is to modernize the classic form of Buddhist studies. After graduating from the Karma Shri Nalanda university at Rumtek Monastery in Sikkim, he studied English literature and comparative religion at Columbia University in New York. He lives in Seattle and teaches in Canada, the USA, Asia, and Europe. Ponlop Rinpoche is renowned for his clear teaching style and his profound knowledge. He holds the transmission of both the mahamudra teachings and the dzogchen tradition. He is also an author, a poet, and a calligrapher. Rinpoche’s more recent publications include “Rebel Buddha: On the Road to Freedom” (Shambhala) and “Emotional Rescue” (TarcherPerigee), the latter being his latest book on how to work with and transform emotions. 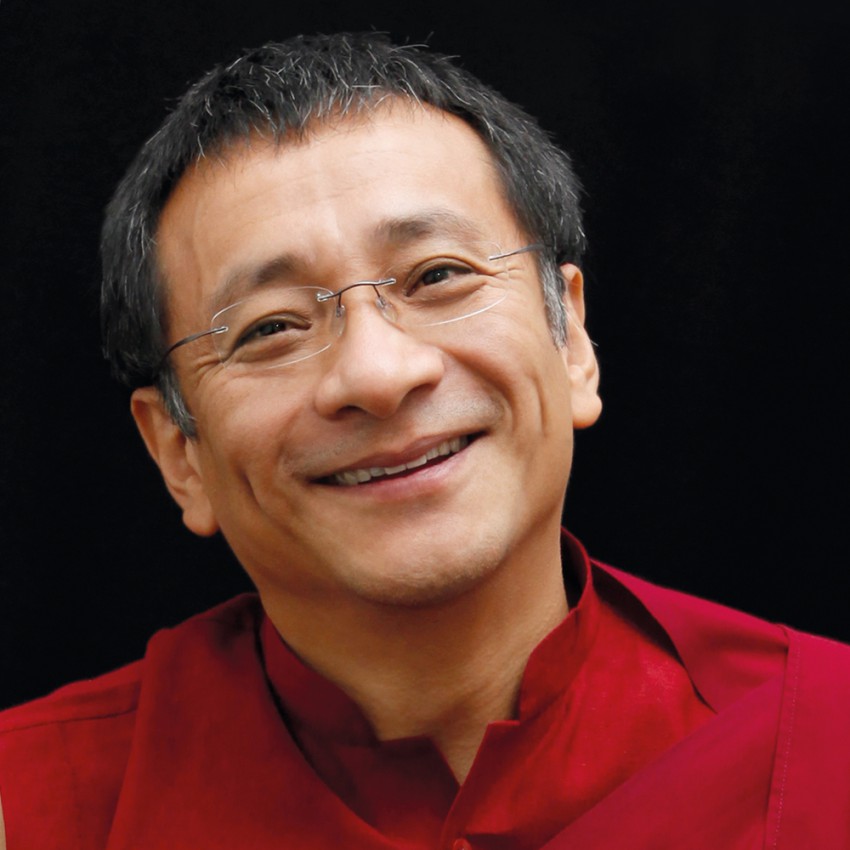