Acharya Lama Kelzang Wangdi was born in Bhutan in 1970. He studied at the Karma Shri Nalanda Institute at Rumtek Monastery in Sikkim from 1989 to 2001, where he obtained a master’s degree in Buddhist philosophy and the academic title of an acharya. He began teaching junior students at Karma Shri Nalanda Institute already in 1995 and continued teaching there after graduation until 2003. He received many teachings from H.E. Gyaltsab Rinpoche, Sangye Nyenpa Rinpoche, and Dzogchen Pönlop Rinpoche on the doctrine and the practice of the buddhadharma. In the early part of 2004 Lama Kelzang Wangdi went to the USA to teach at Nitartha Institute in Seattle, where he continues to teach once a year. Lama Kelzang came to Germany later in 2004 and has been one of the resident lamas at Kamalashila Institute since then. His main duties are teaching meditation courses and guiding retreats. Lama Kelzang also teaches at various other Buddhist centres throughout Germany, France, Austria, and Switzerland. He too is very happy to meet with people personally to discuss their meditation practices or other spiritual matters. 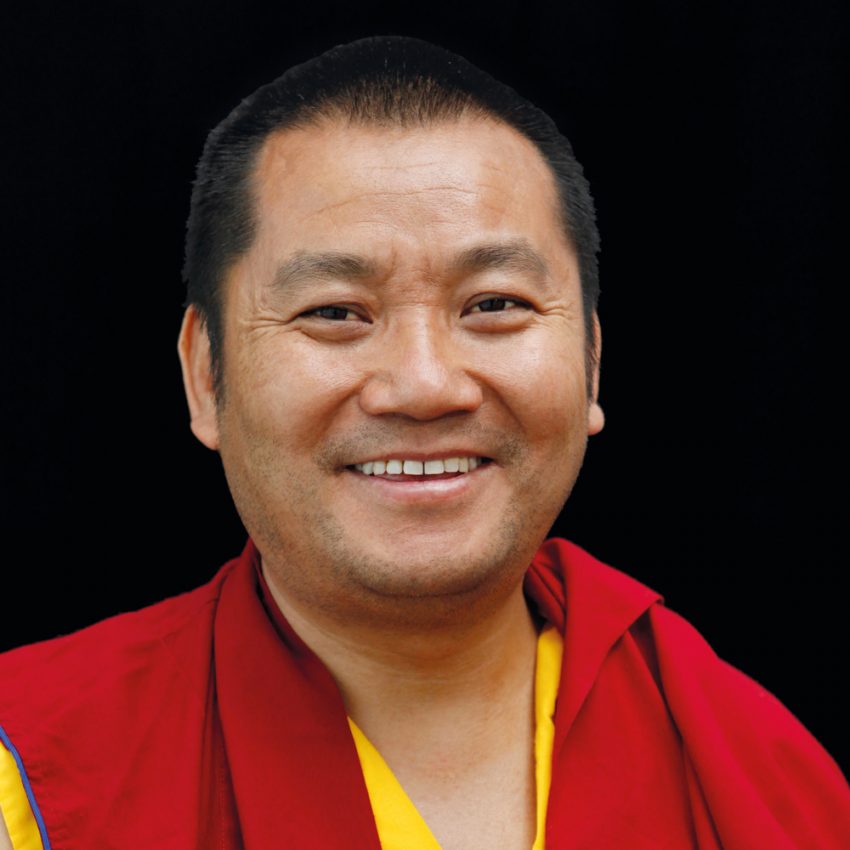